During the opening session, the AMI2016 delegates heard report-backs from other mining-effected communities from other parts of Africa and the world. National alternative mining indabas are referred to as NAMIs. 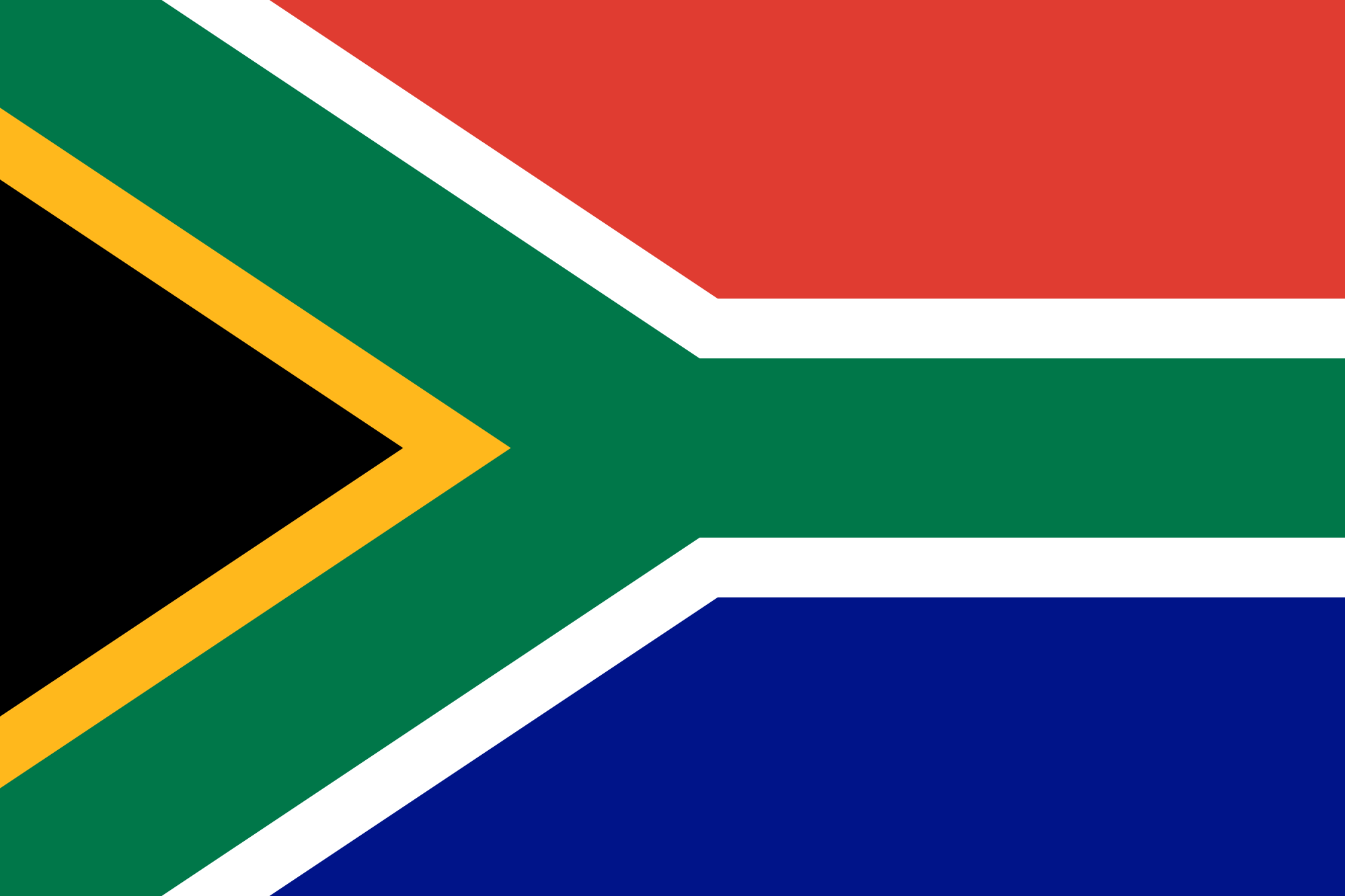 On 14 Novemeber 2015, a large march was organised by NUMSA and MACUA which ended with a handing over of a memorandum to the Chamber of Mines. A meeting is taking place of 28 February 2016 to discuss.

While  government is taking the “phakisa” approach in wanting to fast-track mining, MACUA calls for “bhekisisa” or introspection in looking at the way forward.

Meetings with groups of artisanal miners have been set up in order to understand more about their circumstances.

The Zambian Alternative Mining Indaba or ZAMI has facilitated positive dialogues between civil society organisations, government and mining companies. For four days, six mining companies engaged in dialogue on a number of topics.

ZAMI has also been working with the United Nations Development Programme and is making encouraging strides.

A major focus of the ZAMI has been tax justice and advocacy around illicit financial flows. They are a major supporter of the Stop the Bleeding campaign.

Midlands and Manicaland provincial AMIs and ZAMI held with the theme “Creating Shared Value in the mining sector through engagement with People, Business and Government”. The ZAMI boasted over 200 participants made up of community members, government departments, legislators, mining companies, artisanal and small scale miners, civil society, media and faith-based organisations. 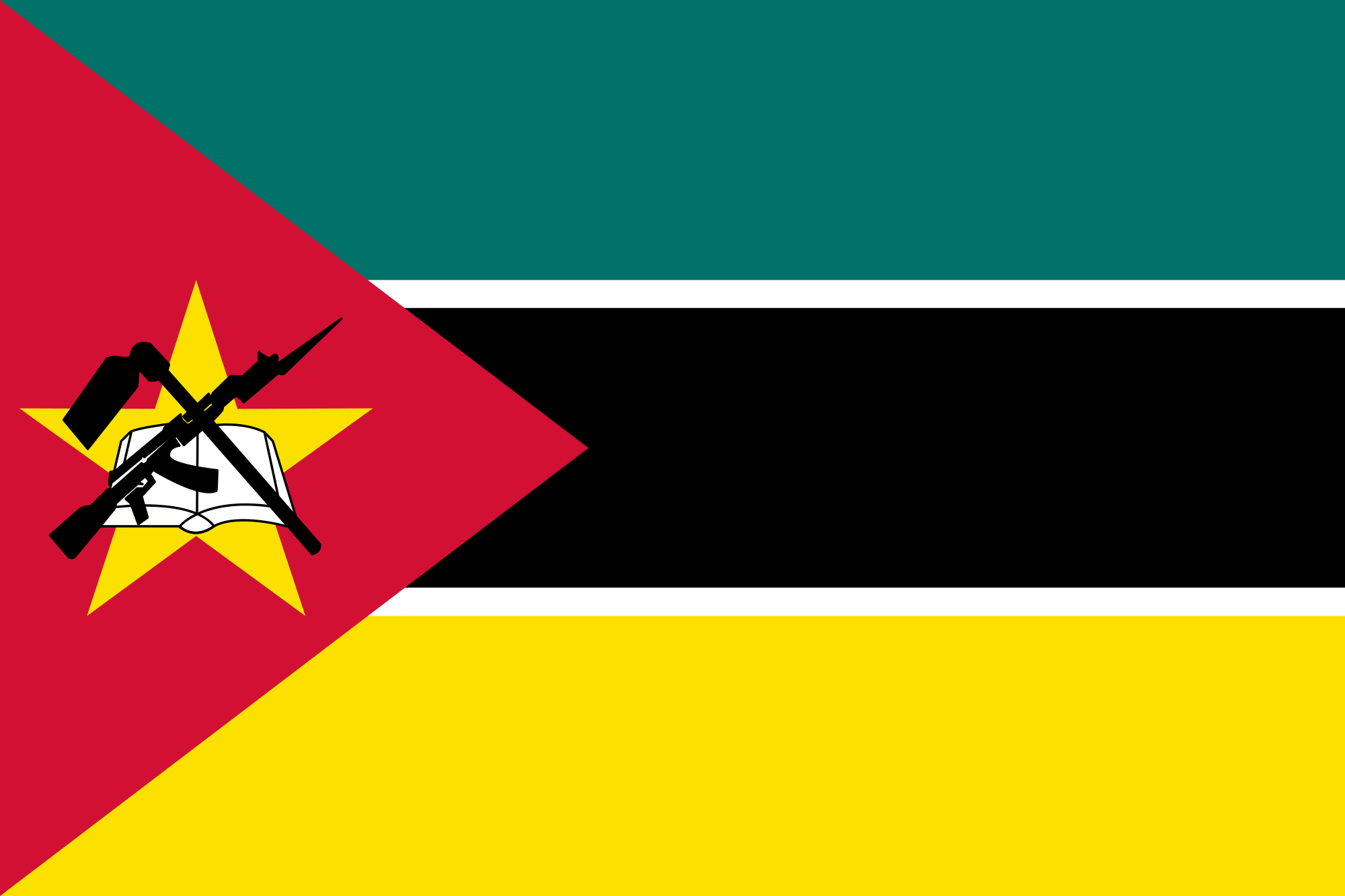 Mozambique held it third NAMI, in Mozambique referred to as Nkutano, in June 2015 under the theme “towards a participatory governance, transparent and responsible natural resources in Mozambique. It hosted 140 people (85 men and 55 women) and its main objectives included: 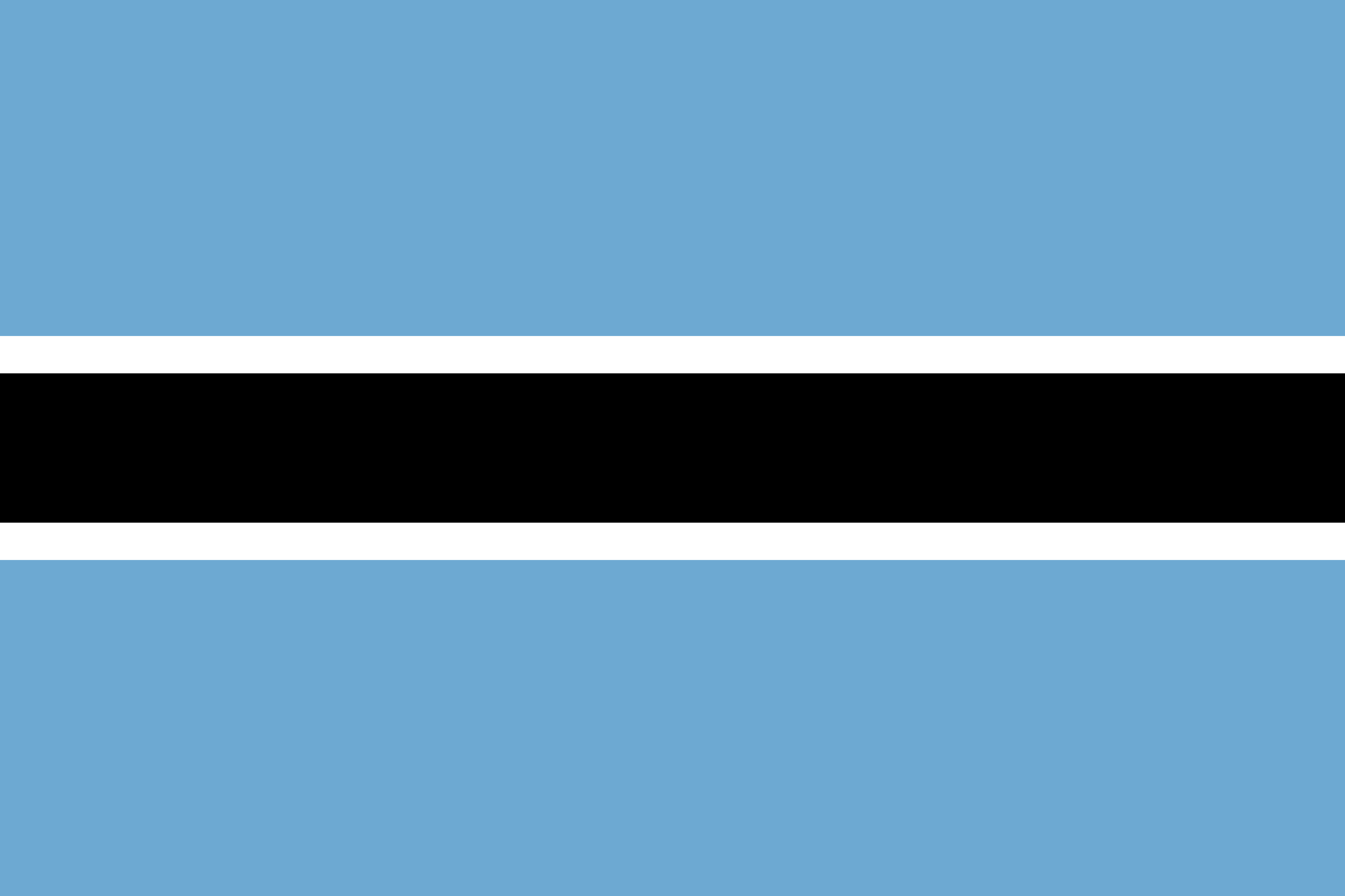 I want to take this opportunity to clarify that Colombia is just a guest among the African countrie. who participate at the Indaba, and that in our country we do not have an event such this one. We do have some other types of articulation processes, but not like this very one, and we are here knowing and learning from your expirience.

So, having said that, I just want to thank you.

Columbia has been involved in an armed conflict for almost 60 years. The country has initiated peace talks with one of the oldest guerrilla groups in Latin America and now, because of that, there some of hope among civil society in my country. But despite that, Columbia has witnessed an increase in social and environmental conflict over the land, mostly because of the consequences of the deepening of the extractive industry (like industrial exploitation of mining and oil) and this feeds our concern because those are the structural causes of the armed, political and economic conflict.

In Columbia, the way to put this war behind us is through rural communities, especially those who have been facing the impact and damages by the industrial extractive projects and this is taking place by articulations that are now not only local but also national. I would like to highlight how these communities have been using different mechanisms to articulate their initiatives for example:

Finally, I would like to invite you all to the side event that we are having tomorrow afternoon: “Mining and armed conflict: Do minerals build peace?” Please join us to find the answer together!